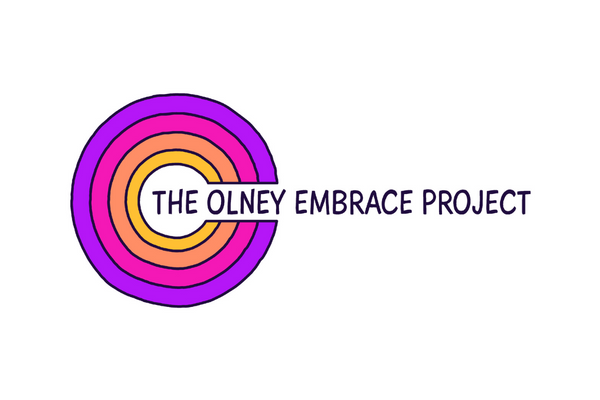 How do you measure a community? How can you add richness, texture, and detail to the bare facts of dollars invested and audiences engaged? WolfBrown’s newly published white paper, “Reflections from The Olney Embrace Project,” invites readers to think about these questions in the context of a remarkable initiative conceived in 2018 by Ambrose Liu, founder and director of Olney Culture Lab, and generously supported by the William Penn Foundation. The Olney Embrace Project (TOEP) was a multi-year, multimedia celebration capping off a decade of mapping, presenting, and connecting the talented dancers, chefs, singers, business owners, artists, storytellers, and musicians who call this diverse north Philadelphia neighborhood home. In all, twelve individuals and collectives were commissioned to create works as varied as an orchestral suite and concert film, a podcast series, and a mural, among other formats, that acknowledged and honored Olney’s past, present, and future. Although each effort was distinct and coherent in its own right, they worked together to stimulate a conversation that turned on common themes of beauty, resilience in the face of hardship, and human connection, whether that be with nature, our ancestors, or each other.

Since TOEP was designed to celebrate Olney’s abundance and authenticity, it was clear that the methods used to evaluate TOEP needed to honor these qualities, too. After conducting interviews with thought leaders from Olney and beyond who had generously shared their wisdom and time, and in continual conversation with Liu and OCL staff, we began to use anthropological methods to reveal resonant signals emerging from the conversations, data, and records we had collected. One of the most prominent had to do with belonging (and exclusion), which was fitting given that Olney can claim the most linguistic diversity of any geographic area in the state. Even more notable were the reports that outsiders missed or misread the abundance of Olney’s resources. These assets were dismissed because they were not easily counted, a tendency that informants interpreted in terms of the dehumanizing effects of capitalism.

As the paper discusses in more detail, it feels as though we are on the precipice of a societal shift. The fact is that much of human experience isn’t easily or reliably measured with quantitative indicators, and more and more disciples of simplistic economic thinking have begun to renounce the faith. As Brian Arthur, one of the most influential economic theorists of the past 20 years, has noted, even the most dazzling equations struggle to account for things like “nonequilibrium, ill-defined problems, and processes” — terms that fundamentally describe the human condition. So shouldn’t we be measuring the dynamic and ever-changing health of a community—the literal “common-wealth”—with more nuanced methods that are better suited to understanding that complexity?

The deeper point of the paper is not that we should reject quantitative methods, but should instead consider that we have ways of knowing through methods like narrative, close observation, or history that might be better suited to understanding people and communities. That sense of possibility is exciting, and perhaps a bit daunting. Luckily, the conversation is just beginning.